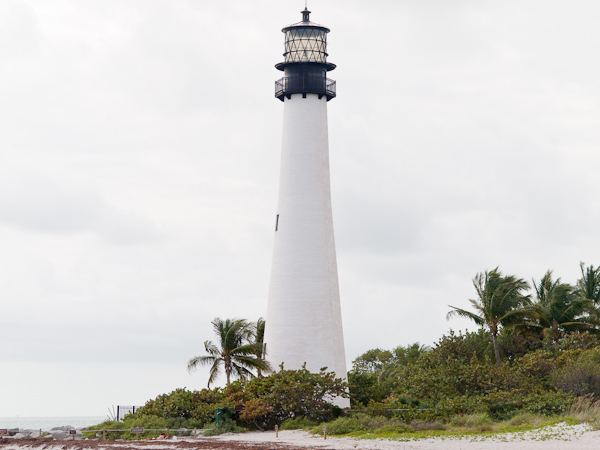 This is the kind of stuff that makes you wonder if anyone is paying any attention at all to what goes on in the government. See, in Miami Dade we have this imaginary do not cross line called the Urban Development Boundary. It was created because someone at some point knew that developers would find it lucrative to pave the entire peninsula, and in an effort to save some of the wetlands we have, the line was drawn.

Last Thursday Miami Dade commissioners voted to let Lowes put a store up on the other side of the line. Without hesitation, the majority of the commissioners voted in favor of siding with the company on this and just pissing all over the UBD. TIME has an article up about the whole thing, poking fun at the fact that Miami’s government has a history of bowing to developers. The main proponent of the change in the line is commissioner Jose “Pepe” Diaz, who is already under investigation for accepting gifts from developers in exchange for votes. The TIME article also mentions that another backer is a commissioner who once said how she disliked manatees in an effort to push agenda that would screw manatee preservation.

Trying to justify the whole thing, Diaz says that the part where they would build the Lowes is, “muck. It’s not pristine wetlands,” as if there’s some kind of difference. The fact is that no one in Florida will ever see a Florida panther and the more we encroach into the area the more we’ll destroy the ecosystem. Nevermind that you could put a Lowes in a hundred different places across the county without having to cross into preserved land. The only real saving grace to the whole situation is that Miami mayor Carlos Alvarez is strongly against moving the UBD, and is trying to veto the commission’s decision.

[via TIME; thanks Rachel]

I bet you didn’t even know there was an old Florida state song; shows what a Floridian you are. Well there was, and it kicked ass. The only problem is that it was a bit offensive; in particular a line about “darkies” in the chorus. It’s called Old Folks at Home. Here it is being sung by the beautiful Rosa Ponselle.

Now, you’re probably thinking, “how could they replace such a kick-ass song? Nothing can compare!,” but the truth is the song has its flaws. For one, the already mentioned offensiveness. Then there’s the guy who wrote the song, Stephen Foster. He wasn’t even from Florida, and he didn’t write the song for or about Florida. He chose one lyric (“Way down upon the Swanee river”) about Florida because it sounded right, and that’s it.

Now we have the new song. This song is actually written by Jan Hinton, a Pompano Beach music teacher. The song is written for and about Florida, and after listening to it only once, it already held a special place in my heart, as I’m sure it will yours too. It’s called (wait for it): Florida.