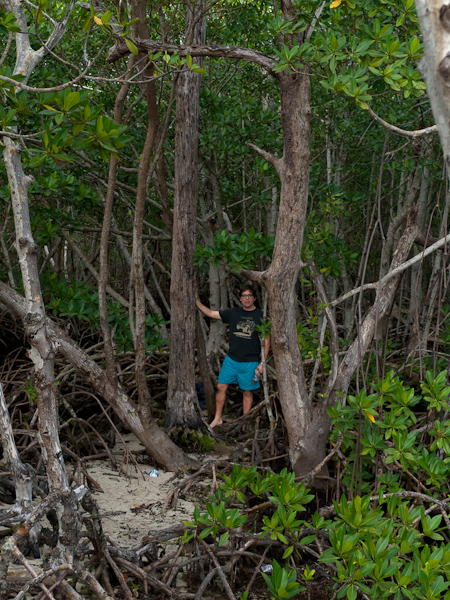 Here’s the video for the party last week, in all it’s 90s sitcom glory. Bear with my singing.

Party in the ‘ville

This is it. It might be the last time it happens. You’ve heard about these parties for a while, but you’ve never been. Well now is your chance. As expected, 10 kegs and a DJ. I can’t say exactly how many people, but it’s a huge amount. Here’s a picture:

The whole thing goes down this Friday, the 4th. The drive isn’t that bad so why don’t you make your way up. Get a book on tape if you need it. Here’s a map. Need more proof? Hit the jump to watch the most epic party video I’ve ever filmed.

END_OF_DOCUMENT_TOKEN_TO_BE_REPLACED

The place is Las Olas, at Key Colony, and it’s the only beach bar on the key where you can get a cold beer for three bucks. They’ve got all sorts of stuff to eat also, from empanadas and paninis to ceviche and paella. The little down-low watering hole actually opened two weeks ago, and is run by my friend and key rat Lawrence Kelly. It has a great little vibe and is worth checking out Friday afternoons for happy hour. Hours of operation are whenever there’s sun out, so don’t bother going on a rainy day.