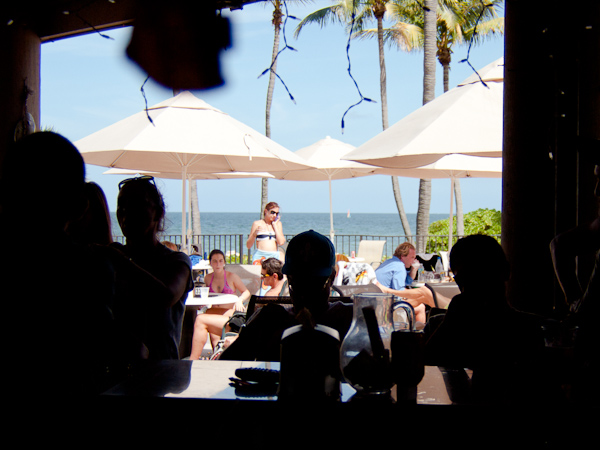 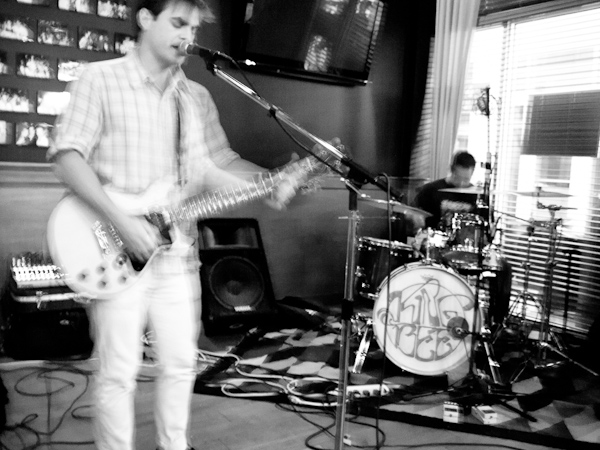 Ibis Lounge – Is this the watering hole we’ve always wanted?

Apparently this place, the Ibis Lounge, is set to open tomorrow (Tuesday). This is a real bonafide bar/lounge,  not some restaurant with a bar ala Linda B or Sushi Siam. It’s been in the making for about a year now with a “coming soon” sign that’s been on the windows. It’s located at the Key Colony Plaza shopping center, near the back.

We have to make this place ours, guys. Linda B. is the only other bar on the key and it’s completely dominated by the key’s old guard. This place has real potential, and considering we’re probably the biggest demographic of bar patrons on the key, it only makes sense. Hopefully the prices are good enough not to price us out. We are, after all, the demographic that tailgates at Yacht Club Friday-nighters to avoid paying for drinks.

I’ll be at this place at around 9pm on Wednesday to check it out if you want to come by and have a drink. I’d go on the opening night but I figure it will be packed with the owner and his friends.

The place is Las Olas, at Key Colony, and it’s the only beach bar on the key where you can get a cold beer for three bucks. They’ve got all sorts of stuff to eat also, from empanadas and paninis to ceviche and paella. The little down-low watering hole actually opened two weeks ago, and is run by my friend and key rat Lawrence Kelly. It has a great little vibe and is worth checking out Friday afternoons for happy hour. Hours of operation are whenever there’s sun out, so don’t bother going on a rainy day.