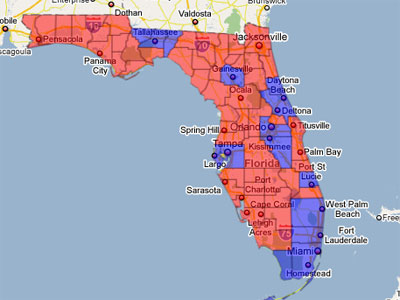 Well, we won (I guess). The key voted 70 percent in favor of sticking with the current zoning solution, which lets key residents vote on any zoning changes. The current solution may have some problems, but I’d say it’s easier to resolve those problems from this perspective than it would be if the amendment had passed. Preserve our Key Biscayne cofounder Michael Kelly was also voted onto the council, giving the council what I feel is a little more balance.

Of all Key Biscayne registered voters, who totalled 6,403, 68 percent of them came out and voted. This is comparable to the rest of the county. In the presidential race, the Key voted more for the McCain/Palin ticket by 700 votes.

To read the rest of the breakdown, hit the jump.

On the zoning ammendment the key voted a staggering 70% against the ammendment.

On gay marriage, in contrast to the rest of the state, the key voted 51% – 48% against the constitutional ammendment.

Well, at least it’s not all realtors gone wild on the Council now.